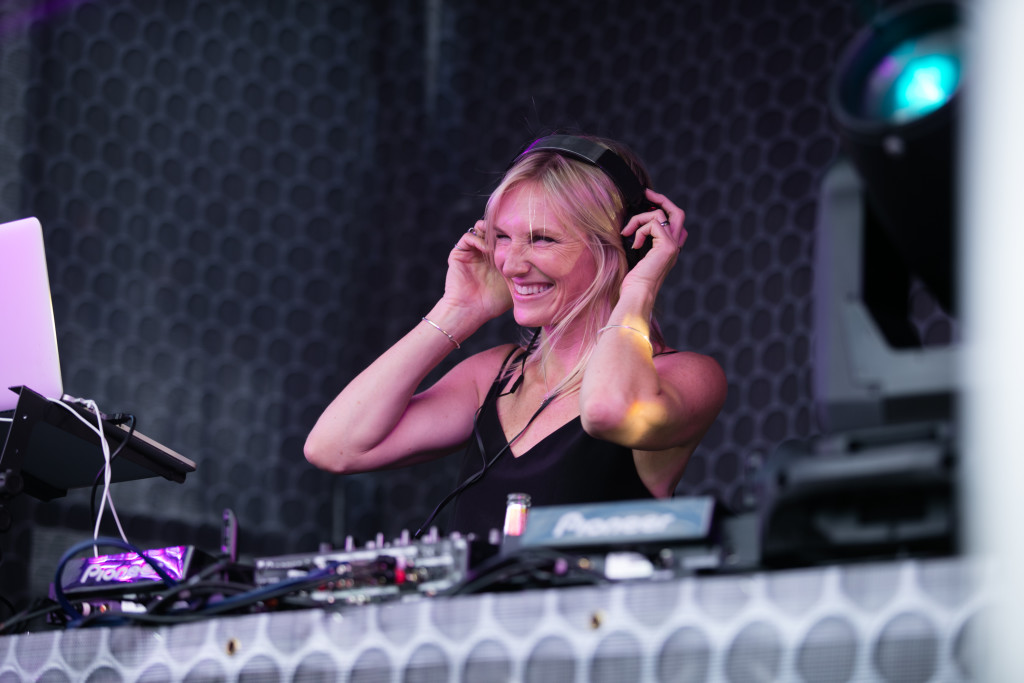 BBC Broadcaster who has worked in TV and radio for the past 20 years.

Jo famed while working on the seminal tv show THE WORD for introducing the public to new music including Nirvana’s first ever UK TV performance.

Jo spent years presenting the Radio 1 evening show with co host Steve Lamacq and went on to present the hugely successful mid morning show at radio 1, championing the Live Lounge format, that still continues as one of the BBC’s most original radio formats.

From May 2018 Jo became the first female radio presenter on daytime Radio 2 for over 20 years. She presents the daily show between 5pm and 8pm 5 days a week, with fellow co-presenter Simon Mayo.

As well as being part of the BBC team at Glastonbury for Radio and TV coverage, and fronting Radio 2 Big Weekend. Jo also DJ’s at corporate events such at Aitree, Epsom Derby for the Jocky club. She also regularly presents corporate awards events.