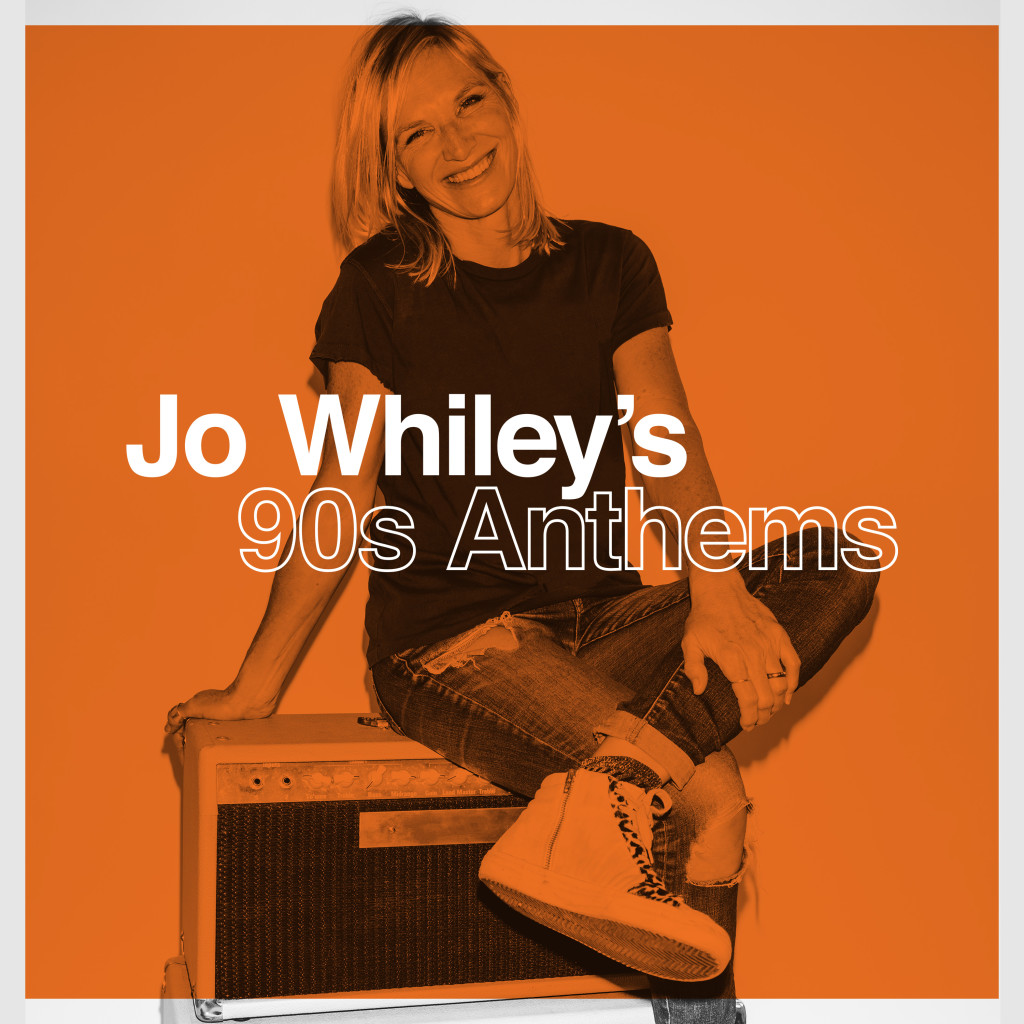 The greatest moments of the 1990s from one the nation’s best-known DJs… Jo Whiley is bringing the best of the decade across the UK.

Jo started her career prior to radio being the music/guest booker on the legendary TV show from the 90s, THE WORD. The show was created by the best and most innovative TV team of the decade fronted by Charlie Parsons and Waheed Ali. They both took the risk on the young Jo to book their music guests for this ‘live’ Friday night TV show. Like a kid is a sweet shop off Jo went off and booked  her favourite bands; this included Nirvana’s first ever UK TV performance, L7 dropping the trousers live on TV, The Manic Street Preachers promising to play the A side single only to come on and play the B side with the first lines ‘Fuck Queen, Fuck Country’. History was being made by THE WORD and the show started to define the decade.

Jo went on to Radio 1 and presented The Evening Session with co-host Steve Lamacq. The Evening session launch was perfectly timed by the release of some of the best guitar music for years and along came Oasis, Blur and Pulp and the Brit Pop generation was born..

Arguably one of the most recognisable voices in broadcasting, Jo Whiley will be filling the dance floor nationwide with 90s anthems.
Think Blur vs Oasis, Fatboy Slim, Primal Scream, The Verve, The Chemical Brothers, Faithless, The Prodigy and more! This tour is for those who had a great time and remember the 90’s and those who had a better time and can’t!
Hey girl, hey boy… Superstar DJ… Here we go!
For all 90’s Anthems Bookings contact: Owen@coalitionagency.com   tel: 0207 099 0050